Samsung hopes to ship the first two smartphones running the Tizen operating system this year. The company has been one of the key backers of the Linux-based operating system (as is Intel), and the Samsung Gear 2 line of smartwatches already run a version of Tizen. But despite years of development, no company has brought a Tizen phone to market yet.

Now Reuters reports that Samsung will launch a high-end Tizen smartphone toward the end of the second quarter of 2014. A second model will follow, with mid-range specs. 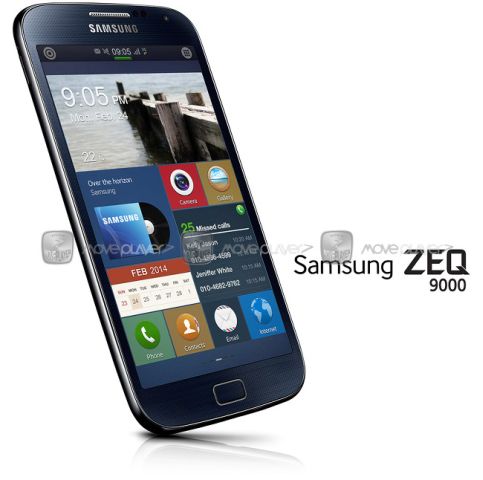 The news comes from a Reuters interview with Samsung vice president Yoon Han-kil.

Samsung makes and sells more Android smartphones than any other company, and Android is clearly key to the company’s mobile strategy. But Tizen presents an opportunity for Samsung to have more control over its ecosystem… and revenue.

While Samsung has tried loading its own app stores on Android phones and tablets, most users download apps and media from the Google Play Store. A Tizen device with Samsung app and content stores would allow Samsung to take a cut of the sales price of digital goods instead of ceding it to Google.

But plans to launch Tizen phones have been continually delayed as wireless carriers and other partners try to gauge whether there’s any room for yet another smartphone platform in developed markets. The Reuters article suggests Samsung will try to push its Tizen devices in markets that aren’t already saturated with Android and iOS devices.

Interestingly while Samsung plans to dabble in Tizen smartphones as an alternative to Android, the company seems to be taking a slightly different approach to other devices.

Last year Samsung launched the Galaxy Gear smartwatch which was powered by Android. This year the Gear 2 and Gear 2 Neo hit the streets with Tizen instead. But according to the report, Samsung plans to release another Android-powered watch later this year.

The company also plans to make it possible for people to pair a Samsung smartwatch with a non-Samsung phone… something that you can kind of do now, but which isn’t officially supported and which offers mixed results.

8 replies on “Samsung to launch Tizen phones this year, but Android remains key”