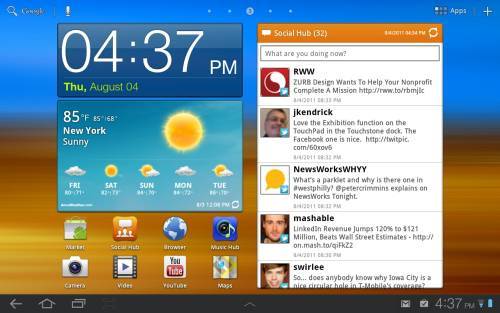 But Samsung has temporarily stopped pushing the new software to tablet owners. The company hasn’t explained what prompted the interruption, but a Samsung representative says the goal is to “ensure it’s a positive user experience for customers.”

Some folks that had received the update reported that they had problems installing the update, leaving their tablets in a partially unusable state. It’s possible that Samsung is working on a solution to this or other problems before resuming the software rollout.