This comes after numerous reports of Galaxy Note 7 smartphones catching fire… and these are the new models that aren’t supposed to have the same defect that caused some phones to catch fire last month.

If you already have a Note 7 and haven’t turned it in for a refund or a new phone yet, Samsung says you should power it down completely and stop using it. 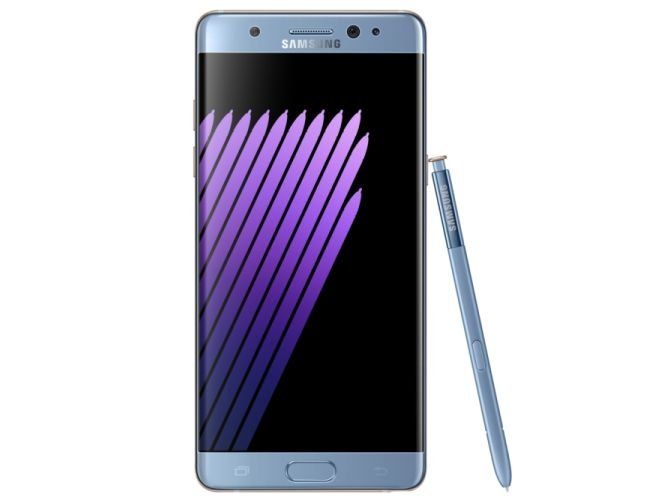 Samsung says it’s “working with relevant regulatory bodies to investigate” the issue. But it seems likely that a second recall is on the way. For now, the company says anyone with “either an original Galaxy Note 7 or a replacement” should stop using the phone and “take advantage of the remedies available,” which basically means contacting the retailer or wireless carrier your bought the phone from and asking for a refund or exchange for a different phone.

What’s unclear is whether Samsung will try to re-launch the phone a third time (I hear it’s sometimes the charm), or cut its losses and focus on other products… and even if Samsung does try to bring the phone to market again in the future, will anyone be interested in buying one?