Samsung makes everything from smartphones to refrigerators and sells them in markets around the world. But it looks like the Korean electronics company is scaling back one part of its business: Samsung plans to stop selling notebook PCs in Europe.

That includes Windows notebooks and Chromebooks. 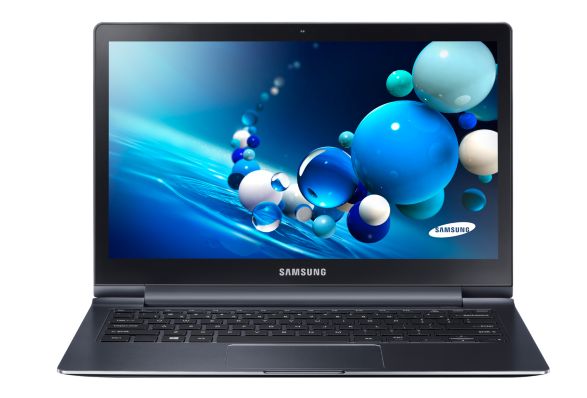 Earlier this month German site All About Samsung reported that Samsung was pulling out of the laptop market in Germany. Now PC Advisor reports the move doesn’t just affect Germany… Samsung plans to stop selling laptops throughout Europe.

Samsung has also issued statements to CNET, GigaOm, and other sites confirming the decision.

The company says it adapts quickly to “market needs and demands,” and right now that’s leading Samsung to discontinue sales of laptops in the region. Samsung will continue to offer notebooks in other markets and there’s a chance that the company could reverse the decision and bring its laptops back to Europe at a later date.

Samsung has introduced a number of interesting laptops in recent years including some of the first Chromebooks with ARM-based processors (for better or worse), and some excellent ultrabooks including the Samsung Series 9 (which I’ve been using for a few years for doing work while on the go), and its successor the Samsung Ativ Book 9 Plus.

But as HTC can tell you, having high quality hardware isn’t always enough. You need to convince people to actually buy your devices in order to make a profit… and in a competitive marketplace where there are many devices at many different price points to choose from, that can be difficult to do.

6 replies on “Samsung to stop selling notebooks in Europe”