Flip phones largely fell out of fashion as smartphone supplanted old-school handsets. But over the past few years we’ve seen a few phones that split the difference: they’re smartphones and flip phones.

Samsung’s been producing this sort of device since 2013, and LG introduced one as recently as last summer.

Now it looks like Samsung has a new model on the way, and like most Android-powered flip phones it will most likely be sold primarily in Asia. But the Samsung Galaxy Folder 2 did pass through the FCC this week, suggesting it could be destined for the United States as well. 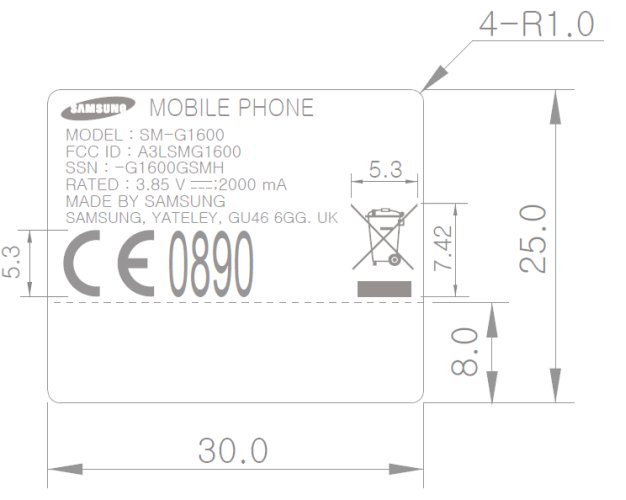 As Roland Quandt notes, the phone also showed up at the GFXBench website recently, giving us a pretty good idea of what kind of hardware the Galaxy Folder 2 will have:

The FCC documents also show that the phone has a 2,000 mAh battery.

While we haven’t seen any pictures yet, it’s likely that it’ll follow other flip-phones by placing the touchscreen display in the top half of the phone and a numeric keypad in the bottom. Fold the phone in half and the screen is protected when you put away the Galaxy Folder 2 into your bag or pocket.

The original Galaxy Folder launched a little under a year ago in South Korea, and looks like this: 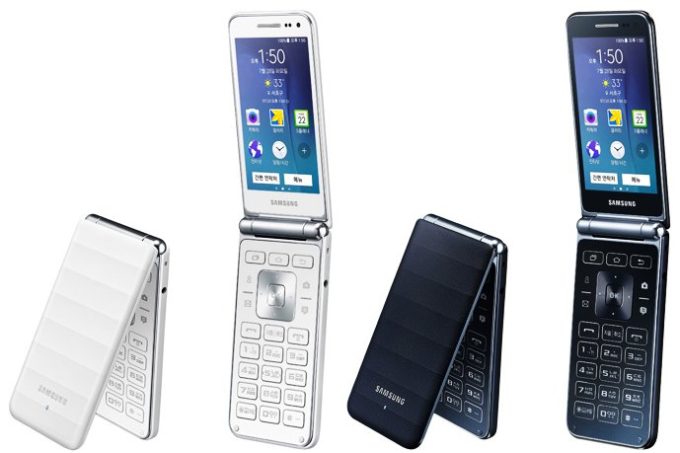