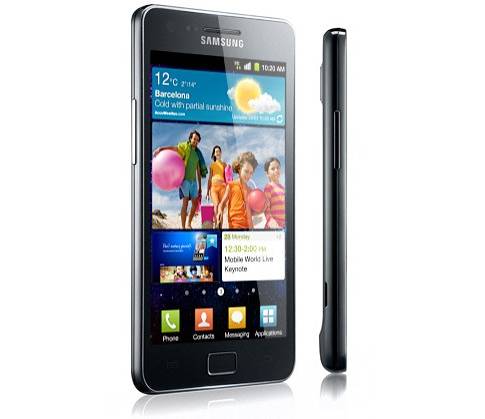 It’s been a little while since Google Android smartphones overtook iPhones in the market. But while more people buy phones with Google’s software than Apple’s, up until now there was no single company that sold more Android phones than Apple sold iPhones.

Now Samsung has reported that it shipped 27.8 million smartphones last quarter. According to the BBC, that’s 10 million more phones than Apple shipped during the same three month period.

To be fair, Samsung offers a number of different Android phones, while Apple was only selling the iPhone 3GS and iPhone 4 between July and September. The iPhone 4s hadn’t yet been released, and there were probably a lot of potential customers holding out for Apple’s new phone.

Still, the figures certainly help explain why Apple has been battling Samsung in the courts. Whether Samsung is actually copying ideas from Apple or not, the company’s products are clearing some of Apple’s biggest competition and it’s not surprising that Apple would take any steps available to try to slow Samsung’s growth in the smartphone and tablet space.

Nokia still sells more phones than any other company, but Apple and Samsung sell more smartphones than the Finnish company.