As expected, Samsung is now offering a version of its Series 9 ultrabook with a 1920 x 1080 pixel display. But the good news is that it’s less has a lower starting price than expected.

You can now pick up Samsung’s 2.6 pound laptop with an Intel Core i7 processor and an Ivy Bridge display for as $1350 and up. 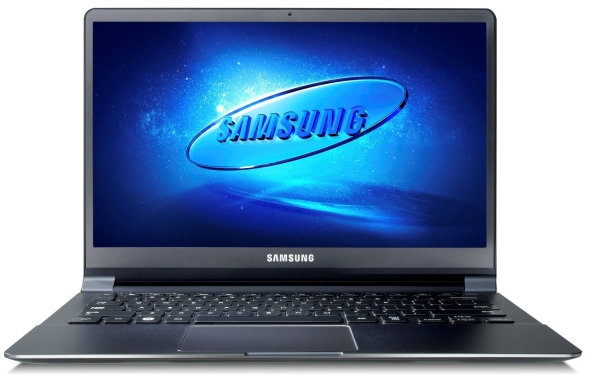 That’s the price Staples is charging (although it’s not yet in stock), and Quill charges the same price. Amazon is selling the Samsung Series 9 NP900X3E-A02US

for the manufacturer’s suggested price of $1400.

You can probably find cheaper notebooks with similar specs, but you probably won’t find one that’s as thin or light as the Samsung Series 9.

I own a cheaper model of this laptop, and while I actually prefer a 1600 x 900 pixel display to a higher-resolution display on a screen this size, I’m a big fan of the form factor.