Samsung has begun selling the Galaxy Note 7 smartphone again, following a recall affecting 2.5 million units, some of which may have had a flaw that could cause them to overheat and catch fire.

The company has already identified the probable source of the problem and had begun replacing phones sent in by customers for exchange. Now Samsung is starting to sell new Galaxy Note 7 phones in stores again. 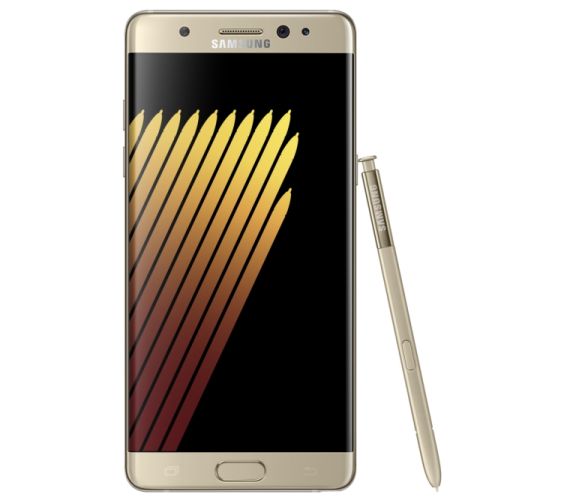 Samsung says sales resumed in South Korea on October 1st, and the Galaxy Note 7 will be available again in other countries around the world “in the coming weeks.”

Prior to the reports that some phones were catching fire, the Galaxy Note 7 was getting pretty good reviews. It’s an expensive phone, with a price of about $850 for a carrier unlocked model. But it’s also pretty powerful, has decent specs, a strong design, an impressive display, and premium features that help set it apart including support for Samsung’s S-Pen stylus.

But the recall has cost Samsung a lot of money and it remains to be seen whether potential customers will be as quick to buy the new, non-exploding variant of the phone after widely reported problems that led to the recall… even though only a tiny percentage of the 2.5 million phones sold actually did catch fire.