It’s been years in the making, but Samsung’s first folding phone with a flexible OLED display could be officially introduced this year. You might have to wait a while to actually buy it though.

Samsung Mobile CEO DJ Koh confirmed the company’s plans in an interview with CNBC. While he didn’t share many details about the specs, design, or functionality, he did explain that the goal is to deliver a new type of device that offers an experience you cannot get from existing phones or tablets. 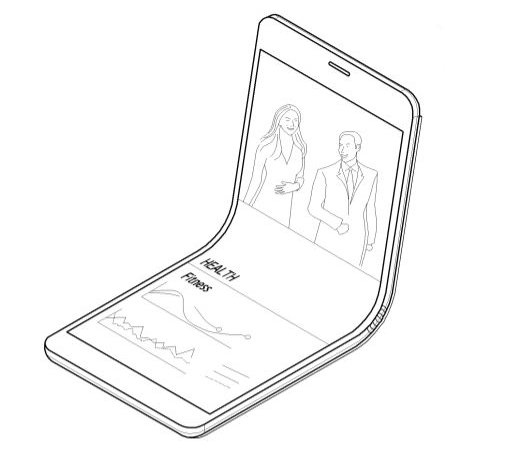 When folded, you’d be able to use most of the phone’s functions. But when unfolded you would get a larger display and support for additional features… although Koh isn’t saying much about what those features will actually be.

Honestly, the idea of a single device that can function as a tablet when unfolded and a phone when bent in half sounds pretty appealing. Why buy two separate devices when you have a single device that’s small enough to fit in a pocket or use with one hand, but which also has a screen that’s large enough for comfortable gaming, web browsing, or video playback?

That said, it’s likely that first-gen folding phones will be cost substantially more than the price you’d pay by purchasing a phone and a tablet separately. And one of my favorite features of having a separate tablet is that you don’t have to worry as much about running down the battery: if your tablet runs out of juice you won’t miss any important calls or messages coming to your phone.

Last we’d heard, Samsung was planning to start selling folding phones in 2019, and it seems like that might still be the case. According to CNBC, Samsung may provide “more details of the device” at the Samsung Developer Conference in November. But that doesn’t mean the phone will actually be available for purchase this year.