Over the past few years device makers have brought longer battery life to smartphones, tablets and laptops… but generally that’s been done by stuffing bigger batteries or more energy-efficient components into those gadgets.

Meanwhile, fast charging has become all the rage… your battery may not last all day, but at least you can top it off in a few minutes.

But Samsung says it’s developing a new battery technology that both holds more power and charges more quickly than the lithium ion batteries that are widely used today. 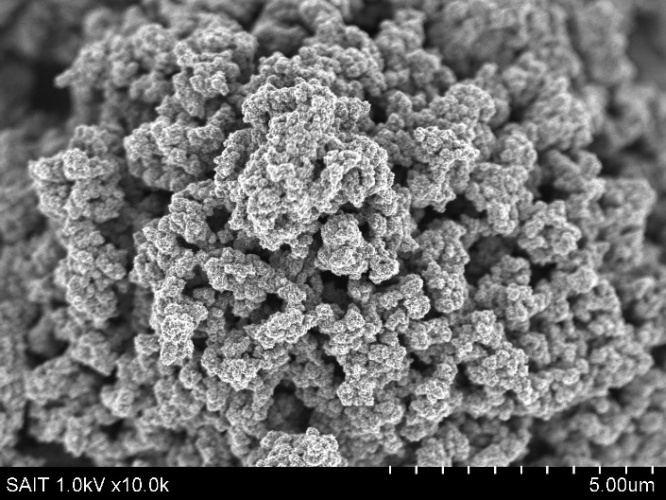 Samsung says a graphene ball battery could be fully charged in 12 minutes and could function at temperatures as high as 60 degrees Celcius (140 degrees Fahrenheit).

It’s unclear if or when the new technology will be available in consumer-oriented products, but Samsung does say that it’s appropriate for use in “mobile devices and electric vehicles,” so it sure sounds like the company’s researchers had smartphones in mind when developing the new material.