Samsung has announced the results of its investigation into the cause of Galaxy Note 7 smartphones catching fire and, as expected, the problem has to do with two battery flaws. The company used batteries from two suppliers, and in one case the batteries were too small to safely fit all the components, which led to short circuits, and others had a different manufacturing defect.

When early reports for phones catching fire came in, Samsung thought it had identified and fixed the problem, but the replacement devices were still defecting, prompting the company to halt production, cancel the Note 7 altogether, and start a massive recall campaign.

The company says 3 million Galaxy Note 7 phones were sold, and 96 percent of those have been returned so far. 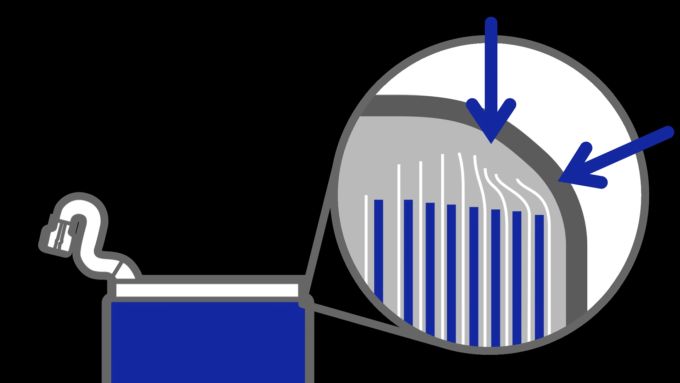 The investigation involved testing of 30,000 batteries and 200,000 devices and Samsung tapped several outside organizations to help.

Not only did the company take a financial hit in 2016 by cancelling and recalling the phone, but the company also wants to reassure customers that this sort of thing won’t happen again, which is why Samsung has conducted a large-scale investigation and is holding a news conference in Korea to announce the findings.

According to Samsung, there’s a new 8-point battery safety check designed to make sure this sort of problem doesn’t affect any future smartphones from the company.