Samsung launched the original Galaxy Book S laptop last year as a thin and light laptop with a Snapdragon 8cx processor, Windows 10 software and 4G LTE connectivity. But a few months later Intel revealed that Samsung was developing a second model that would be powered by an Intel Lakefield processor.

Now Samsung has posted details about the Intel-powered version of the Galaxy S Book at the Samsung Canada website.

There’s still no word on the price or release date… but sometime after Intel actually launches its Lakefield processors seems like a safe bet. 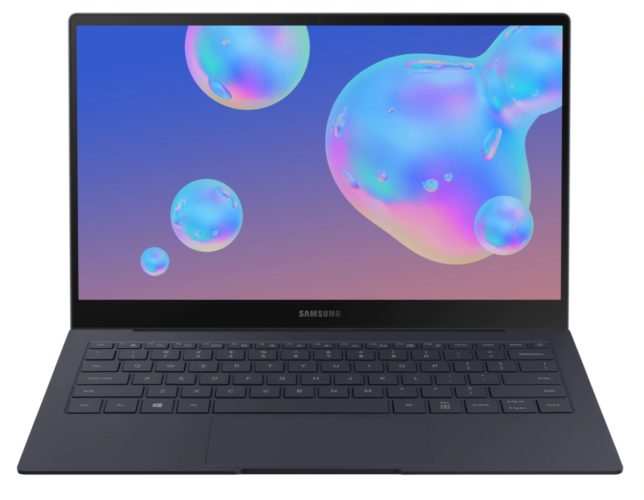 Intel’s upcoming Lakefield processor is expected to be a 5-core chip that pairs four low-power Intel Tremont CPU cores (based on Atom architecture) with a single high-performance Sunny Cove core (using the same technology as Intel’s 10th-gen Core “Ice Lake” processors). The idea is to offer a mix of price, performance, and power efficiency similar to what you get from a multi-core ARM processor that uses that company’s big.LITTLE architecture.

It’s unclear exactly when the first Lakefield chips will hit the streets. But some of the first devices to use the new processors suggest that despite featuring Atom-based CPU cores, the new processor is designed for thin and light products… not necessarily cheap products. In addition to the Galaxy Book S, the Microsoft Surface Neo dual-screen computer and Lenovo ThinkPad X1 Fold with a foldable 13.3 inch OLED display are expected to be powered by Lakefield processors.

As for the Samsung Galaxy Book S, unless there’s a mistake on the Samsung Canada website, it looks like the Intel-powered version will be remarkably similar to the Qualcomm-powered model in most respects

Aside from the processor, it looks like the key differences are that the Qualcomm model supports 4G LTE while the Intel version does not. The version with a Snapdragon processor also tops out at WiFi 5 and weighs a tiny bit more. Oh, and it’s available for purchase now.

via NotebookCheck and SamMobile