Samsung is introducing its latest flagship phones and tablets today… but the company is also making a new promise: some Galaxy devices will now receive as many as four major Android and Samsung One UI updates and up to five years of security updates.

That puts Samsung at the head of the pack when it comes to Android phone makers. Google’s Pixel 6 phones, for example, will get five years of security updates but Google (the company that makes Android) is only promising three major OS updates). 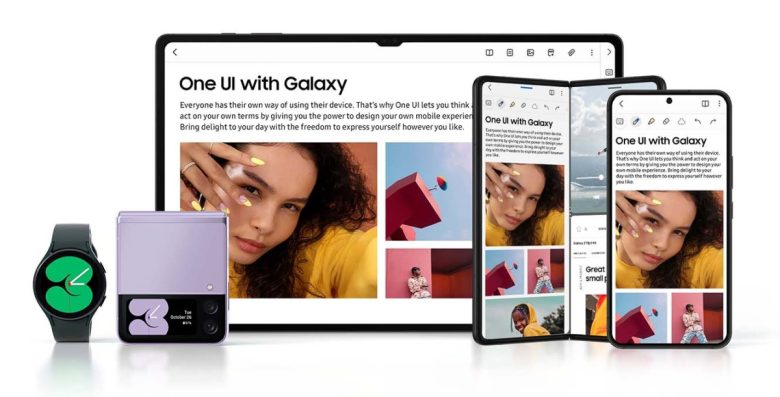 That said, Samsung’s announcement is full of caveats:

The company also doesn’t say how frequently it will roll out security updates. While Google makes security patches available on a monthly basis, phone makers sometimes choose to roll them out to users on a quarterly or slower basis… particularly for older phones.

For now it seems like folks who’ve bought a Samsung flagship phone in the past year or so will likely be covered, as are customers who buy new flagship phones or tablets this year. Here are the devices Samsung says will received four generations of major software upgrades and five years of security updates: