Samsung has introduced a new 13MP camera for smartphones which features optical image stabilization. While it’s hardly the first phone-sized camera with OIS, the company says it should be able to do about twice as good a job at compensating for your shaky hands as current smartphone cameras. 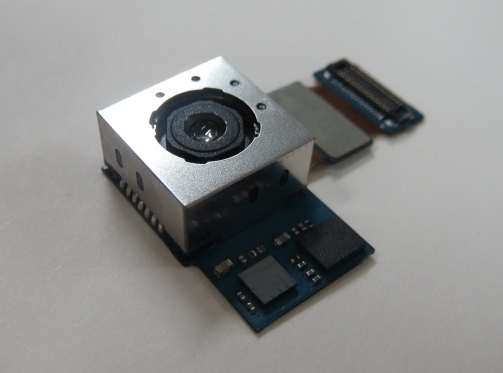 According to Samsung, the new camera offers angle correction of up to 1.5 degrees while most current generation models top out at about 0.7 degrees.

While that might not exactly be enough to let you take DSLR-quality photos with your phone, it should make for some slightly better shots of your kids and pets.

The camera is scheduled to hit the market in 2014 and may show up in next-generation Samsung phones as well as smartphones from other companies.

via Engadget and TechOn