Samsung’s Exynos 2200 processor is expected to be the company’s first chip with integrated AMD RDNA 2 graphics and support for ray-tracing. And Samsung had announced plans to officially introduce the chip on January 11, 2022 about a month ahead of the launch of the company’s Samsung Galaxy S22 smartphone, which is expected to be powered by the new processor.

But January 11 came and went, and the only thing that happened was that Samsung deleted its tweets promoting a January 11 launch event. Now a Samsung official tells Business Korea that the company plans to “unveil the new application processor at the time of launching a new Samsung smartphone” instead. 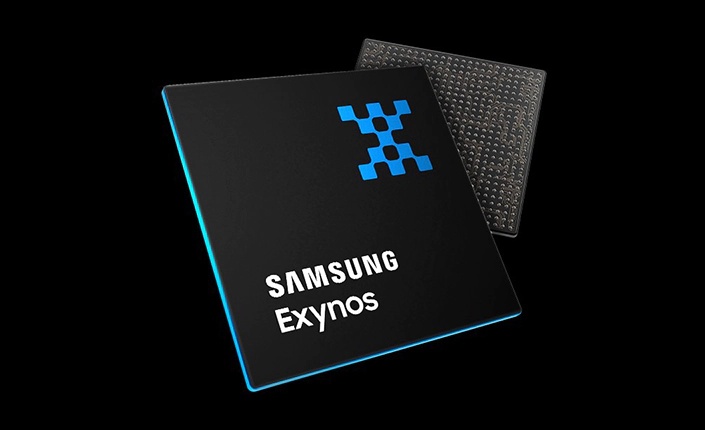 Update: Samsung introduced the Exynos 2200 on January 17, 2022. As expected, it features RDNA 2 graphics thanks to a new “Xclipse” GPU featuring AMD technology. It’s an 8-core chip that combines ARM Cortex-X2, Cortex-A710, and Cortex-A510 CPU cores, but Samsung hasn’t said anything about frequencies yet.

While Samsung hasn’t confirmed why it scrapped this week’s launch event without alerting the press ahead of time, rumor has it that the Exynos 2200 isn’t ready to go yet.

Ice Universe, who has a reputation for accurately leaking information about Samsung products, said in a post on Chinese social media service Weibo this week that the Exynos 2200 is a 4nm chip with RDNA 2 graphic and a target frequency of 1.9 GHz… but it runs too hot at that frequency, and the only way to get thermals under control so far has been to reduce the frequency as low as 1.29 GHz (although it may go higher before the chip is ready to launch).

What that will mean in terms of performance remains to be seen… assuming Ice Universe’s information is accurate in the first place.