Sure, if you have a recent Android smartphone, you can probably use Google’s Android Pay software and use your phone to check out at stores. But if you also happen to own a shiny new Samsung Gear S3 smartwatch, you can also opt for Samsung Pay… even if you don’t own a Samsung phone.

While Samsung Pay started off as a feature that was exclusively available for the company’s own phones, now you can use it with just about any phone running Android 4.4 KitKat or later as long as you also have a Gear S3 watch.

And when I say “just about,” there’s on notable exception: Samsung Pay does not seem to work with the Google Pixel or Pixel XL. 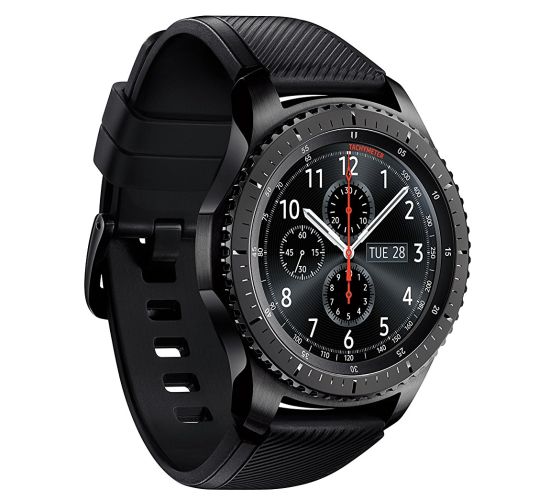 In order to use Samsung Pay on a non-Samsung phone, you’ll need to install the Samsung Gear app on your phone, pair it with your smartwatch, and then press and hold the top right button to launch Samsung Pay.

Samsung hasn’t yet explained why Google’s Pixel phones are excluded, but it’s possible that a future software update could resolve the issue.

via ZDNet and 9to5Google