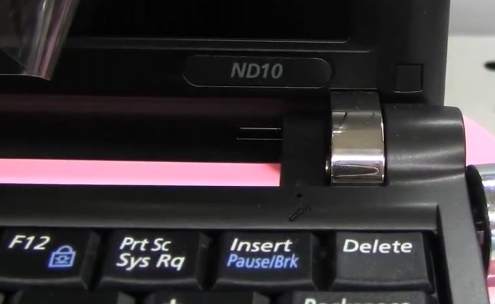 The Samsung ND10 looks virtually identical to the popular Samsung NC10 in all respects but one: It doesn’t have an operating system preloaded. Nicole says it sells for about $50 less than the NC10, but since Samsung is phasing out the NC10 and replacing it with the Samsung N110, N120, N310, and N510, I don’t really expect to see this NC10 lookalike in the US anytime soon.

You can check out a brief hand-on video after the break.