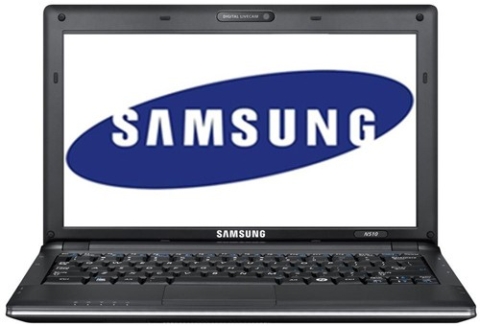 Yesterday Lenovo announced it would postpone the launch of the NVIDIA ION powered version of the IdeaPad S12 laptop until after Windows 7 was available. Now I’ve confirmed that Samsung, the other major company with an NVIDIA ION laptop in the works, is making the same call.

The company decided that the Samsung N510 performs better with Windows 7 than with Windows Vista Home Premium, and would rather ship the laptop with the new operating system after it’s released on October 22nd.

A spokesperson also confirmed that right now the Samsung N510 is slated to ship with NVIDIA ION LE graphics, which is the version of NVIDIA’s platform that supports DirectX 9 graphics, but which doesn’t support DX10. But it sounds like that could still change.