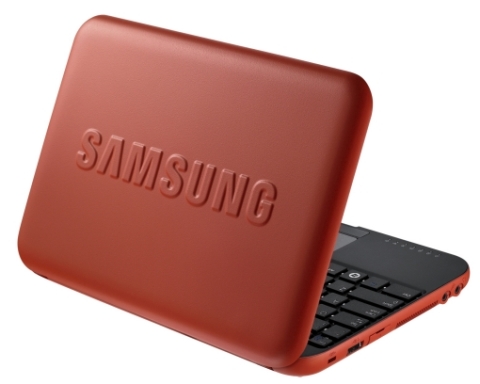 The netbook, which features a rubberized case, a nice large keyboard, and a standard battery that’s reportedly good for up to 5 hours will likely cost less when it’s released in the US and Europe. But the western versions may not come with the same integrated wireless broadband WiBro and HSDPA features that the Korean model has.