If you bought a Galaxy Note 7 smartphone and haven’t returned it yet… you really should. Not only is the phone prone to catching fire, subject to a massive recall, and barred from boarding airplanes with you, but soon you may not even be able to turn the thing on.

The Verge reports that Samsung and US wireless carriers may be planning to issue a software update next week that will stop the phone from charging.

Update: It’s official. Samsung says it’ll remotely disable all Note 7 phones by sending out an update that stops the phones from charging. The company encourages US customers that still have a Note 7 to refund or exchange their phones.

Update 2: AT&T, T-Mobile, and Sprint all plan to issue the update soon, but Verizon does not. 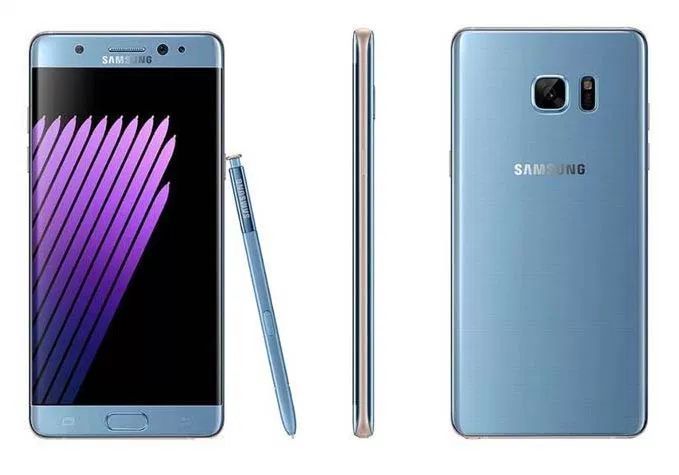 According to The Verge, at least one US Cellular customer received a text message saying that “Samsung will modify the software” on the phone to keep it from charging on December 15th and that after that time “the phone will no longer work.”

That’s a pretty dramatic move, but it follows a widely publicized recall, instructions from Samsung to stop using the phone altogether, and an earlier update that stopped the phone from holding more than a 60 percent battery charge.

The company has taken a pretty major financial hit after sinking billions of dollars into the Note 7. And to be fair, a lot of people were pleased with the phone’s design and performance… until reports of exploding phones started to come in.

It’ll be interesting to see what Samsung’s 2017 smartphone lineup looks like as the company looks to restore trust in the brand.