AMD’s Radeon graphics technology could be coming to smartphones, tablets, and other mobile devices. Or something.

Samsung has announced it’s partnering with AMD to license AMD graphics intellectual property for use in future products “including smartphones.”

While that could mean that we’ll see Radeon technology in upcoming Samsung Exynos mobile processors, this could also just be a case of Samsung paying for access to patents held by AMD while it builds it own GPU technology. 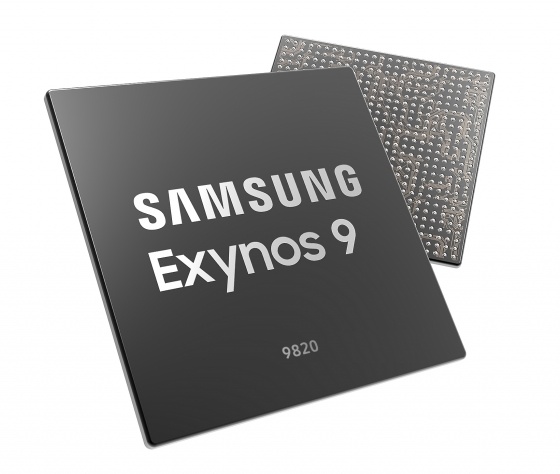 Samsung has been producing mobile processors under the Exynos name for almost a decade and up until now most of those chips have featured Arm-based CPU cores paired with either Arm Mali graphics or Imagination PowerVR graphics.

It’s possible that the new partnership with AMD could lead to Radeon graphics technology finding its way to upcoming smartphones. But the official announcement is pretty light on details, so it’s a little early to say whether that’ll happen or what, if any, benefits there would be to using Radeon graphics in a mobile device.

AMD has made a name for itself in other markets in recent years, with the companies GPUs powering recent game consoles, gaming PCs, and workstation computers like the crazy powerful new Mac Pro that Apple announced today.

The company’s Ryzen Mobile chips for laptops also feature Radeon Vega graphics that have historically outperformed Intel’s equivalent Intel UHD integrated graphics… but that may be set to change this year with the impending release of Intel’s new  Ice Lake processors with Gen11 graphics.

Anyway, the folks at Anandtech speculate that we’re unlikely to see Radeon-branded mobile graphics in future Samsung chips since Samsung has actually been developing its own GPU technology for the past seven years. Instead, the site figures this is probably a patent deal which could help protect Samsung from lawsuits as it prepares to bring that new GPU to market.

Either way, it seems like we could see some interesting new graphics technologies from Samsung in the not-too-distant future.