Samsung’s Galaxy S8 smartphone features dual curved edges, with the display bending over the left and right sides of the display giving the phone a bezel-less design along its longest sides. But future smartphone displays might have curves along all four edges, enabling device makers to build phones with nearly nothing but screen on the front.

According to a report from Etnews, both Samsung and LG are working on OLED displays with four curved edges. 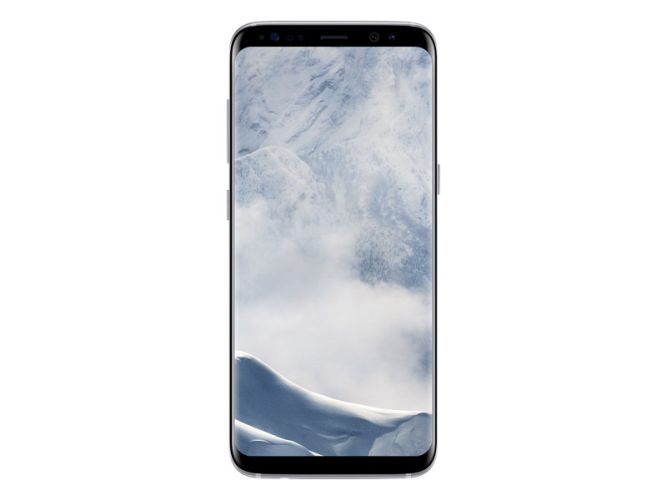 Right now the companies are reportedly dealing with lamination technology that doesn’t support four curved edges, resulting in “blind spots” where touch doesn’t work at the corners of the display.

So it’s unlikely that we’ll see any phones with curves along all edges until the kinks are worked out, which could take another year or longer.

This news comes at a time when Apple is reportedly working on the first iPhone with an OLED display, but that smartphone is expected to feature a flat display rather than the kind of curved screen used on recent Samsung flagships.

3 replies on “Samsung and LG smartphone displays with 4 curved edges under development?”