The Samsung Gear S is a smartwatch with a large, 2 inch curved display, Samsung’s Tizen-based software, and the ability to display notifications from your phone. But what really makes the Gear S stand out is the fact that you don’t need to use it with a phone: it can connect to the internet whether it’s tethered to your phone over Bluetooth or not.

In the US (and most parts of the world), the Samsung Gear S has a SIM card and support for cellular data from wireless carriers including Verizon, Sprint, AT&T, and T-Mobile.

But Samsung has just launched a new version of the Gear S in Japan that doesn’t support mobile networks: It’s WiFi-only. 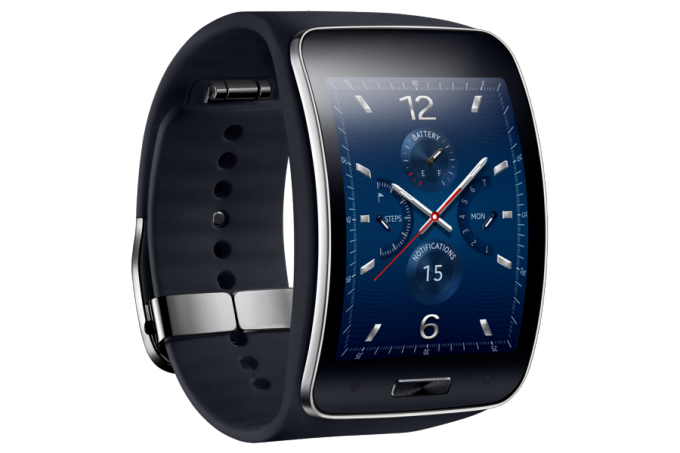 Most smartwatches have Bluetooth, but not WiFi. So the new variant of the Gear S is still able to do some things that a typical smartwatch cannot since it can connect to your home, work, or coffee shop network without using your phone’s internet connection.

The WiFi-only version of the Gear S is currently offered by Japanese carrier KDDI au. There’s no word on if or when Samsung will offer this version of the watch in other markets.

You could theoretically buy a standard Gear S and use it without inserting a SIM card… but the WiFi-only model doesn’t even have a SIM card slot or 3G capabilities.