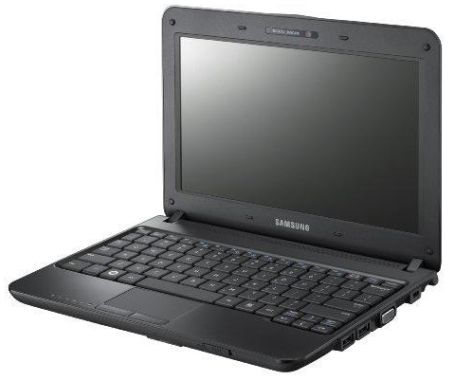 Hot on the heels of the recently launched Samsung N150 Plus netbook, Samsung is sprucing up a few more models, including the Samsung N220, N230, and NB30.

Basically all that means is that the new models have 250GB hard drives instead of 160GB disks.

The Samsung N230 has a brushed metal-style case, while the NB30 has a semi-rugged design with a spill-resistant keyboard. The Samsung N220 has a simple plastic case and a matte display.

via Netbooked and Hot Hardware