As expected, Samsung is updating its line of thin-and-light laptops… but what’s a little unexpected is the company’s new naming scheme for these laptops.

In years past, the company called these laptops the Samsung Series 9 or Samsung Ativ Book 9. Now the company is launching new models featuring compact cases, Intel Skylake processors, and a choice of 13.3 inch or 15 inch displays. 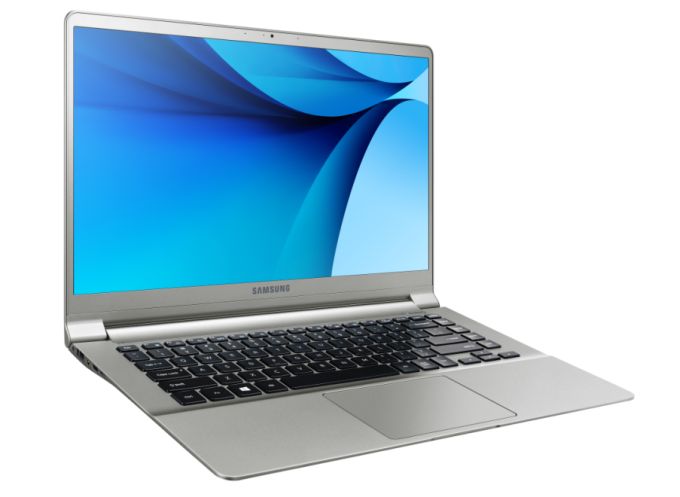 The smaller version features a 13.3 inch, 1920 x 1080 pixel PLS display and a case that measures about half an inch thick and which weighs about 1.9 pounds.

Despite the light weight, Samsung says you should still be able to get pretty good battery life from these laptops. The 13.3 inch model should run for up to 10 hours on a charge, while the 15 inch model goes for up to 12 hours. Both laptops also support Quick Charging. 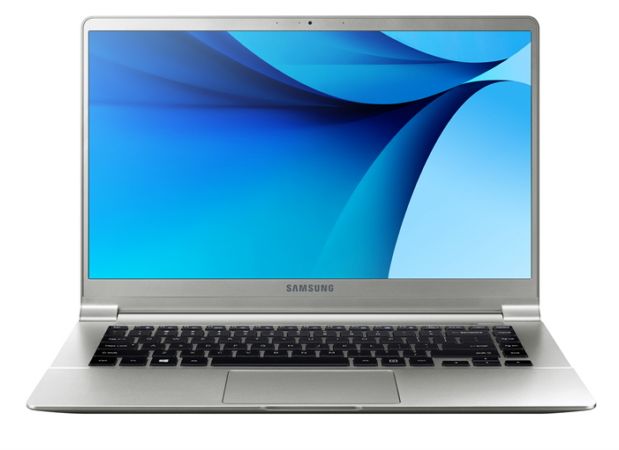 Both models will be available with up to an Intel Core i7 processor, 4GB or 8GB of RAM, and 128GB or 256GB of storage. They’ll be available in silver or pink colors.

Samsung says the smaller model has two USB 3.0 ports, a micro HDMI port, mini Ethernet jack, mini VGA port, an audio jack and SD card slot. The 15 inch model is mostly the same, but it has a full-sized HDMI port and an extra USB Type-C port.