The Samsung Galaxy Tab S2 8.0 and 9.7 tablets are expected to ship in August. 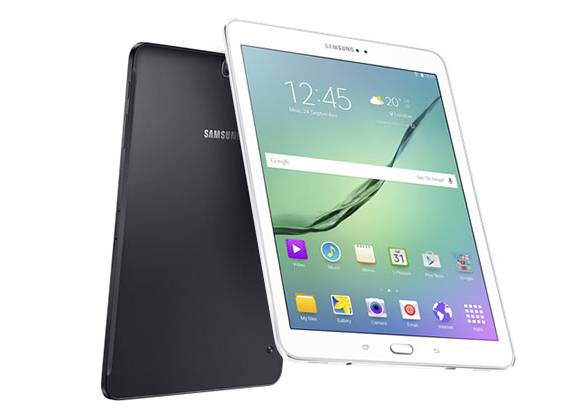 Samsung will offer WiFi-only and 4G LTE models of each tablet.

That means the new tablets will be priced about the same as last year’s models, although they’ll have 4:3 aspect ratio displays and a few other changes.