As expected, Samsung is expanding its line of Windows tablets. What I wasn’t certain of until today is that Samsung’s new Galaxy Book line of devices includes two new 2-in-1 tablets. 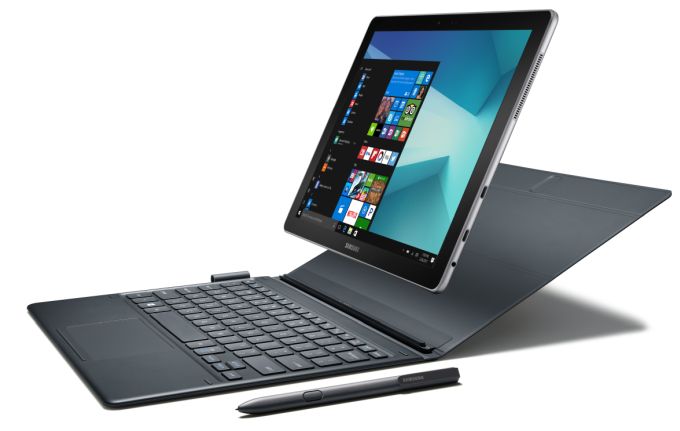 Keep in mind, both models have low power Kaby Lake Y-series chips rather than the laptop-class processors found in some high-end Windows tablets like Microsoft’s Surface Pro lineup. But the latest Y-series chips are pretty zippy, which is one of the reasons Intel feels justified in using the Core i5 and Core i7 names for higher-end versions.

There are some differences between the two models, so here’s a quick run-down of some key specs: