Samsung is launching a follow-up to last year’s Galaxy A8 smartphone… and it’s still called the Galaxy A8.

Like last year’s model, the Galaxy A8 (2016) is a phone with a big-screen, mid-range (by modern standards) specs, and a slim design. 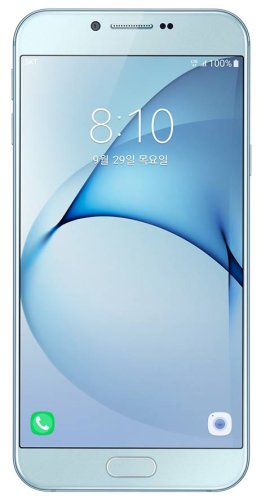 There’s a fingerprint scanner and support for Samsung Pay, and the phone ships with Android 6.0.

It’s not clear if the new phone will be available outside of Korea anytime soon.