It’ll be on display at the Consumer Electronics Show next week, but it’s not yet clear when or where the new laptop will be available or how much it will cost. 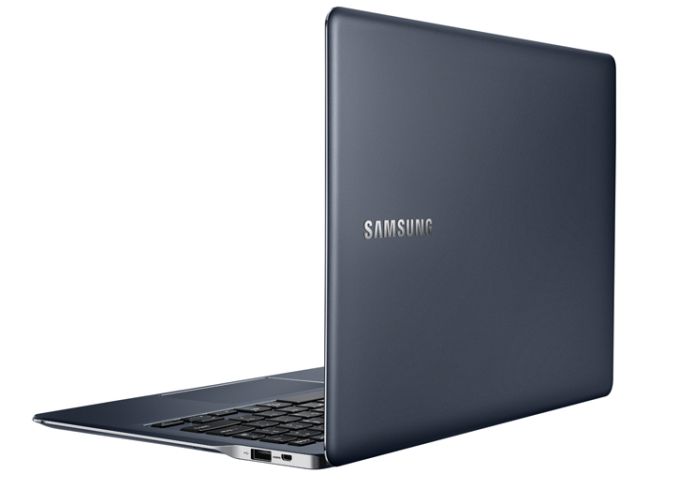 Samsung is also highlighting the laptop’s screen brightness (up to 700 nits), adaptive display feature, and long battery life (with up to 12 hours of use).