Samsung’s newest 10 inch tablet probably isn’t going to blow you away with its specs. It features mediocre cameras and a screen you would have expected to find on an Android tablet in 2011.

But while Samsung hasn’t announced how much the new Galaxy Tab 3 (10.1) will cost, I suspect you’ll be able to pick one up for far less than the price of a $499 Apple iPad. 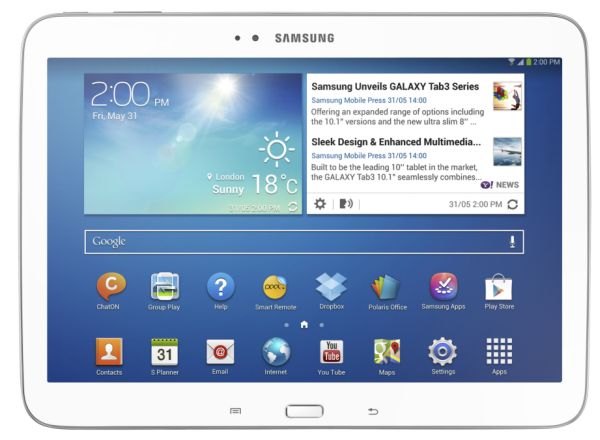 It’ll be available with 16GB to 32GB of storage, and there’s a microSD card slot if you need extra storage space.