The first smartphones running the Linux-based Tizen operating system could hit the streets later this year, although some folks have questioned whether Tizen devices will ever really see the light of day.

The open source operating system is backed by Intel and Samsung, and the companies appear to be putting a little more money where their mouths are — they’re launching a Tizen App Challenge, which offers more than 4 million dollars in prizes to developers who bring their apps to the Tizen platform. 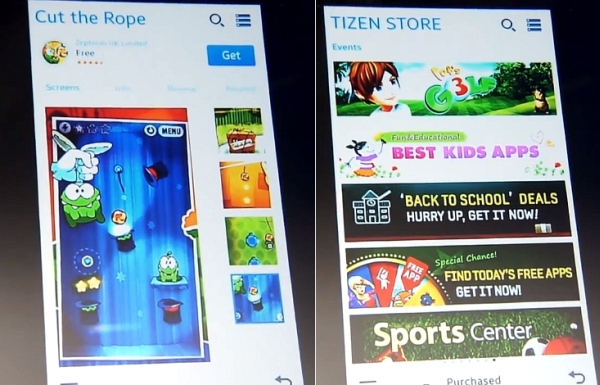 There are 9 categories and 54 prizes in all. Top prizes of $200,000 will go to first place winners in the games categories, with smaller amounts reserved for runners up. Developers who write productivity, media, social networking, or other apps can compete for prizes up to $120,000.

But for the vast majority of users, control over the look, feel, and even behavior of a phone isn’t the issue. What they want to know is if they’ll be able to use their phone for common tasks such as Facebook, Twitter, Instagram, web surfing, and gaming.

Tizen phones don’t necessarily need to have an App Store-like list of nearly a million games and apps available on day one. But if the Tizen app marketplace doesn’t have at least a few great apps right out of the gate, there won’t be much reason for anybody to spend money on a Tizen device.

Samsung is expected to launch one of the first Tizen phones in Japan later this year (and possibly in other markets), and Japanese company Shisutena plans to launch a 10-inch tablet running Tizen.