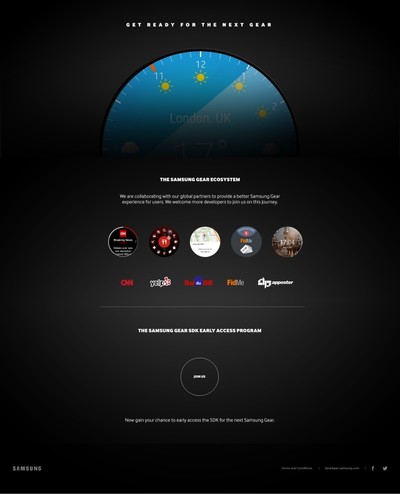 Samsung today announced that it is releasing an SDK to developers for its next smartwatch so they can create content that will be compatible with the new design. In the announcement, as noted by Android Central, the company showed off a weather themed watch face and a few app displays showing a decidedly round look. This will be the seventh Samsung Gear smartwatch, and it looks like it could be the first with a round face.

This is also the first time the company has released its SDK to developers ahead of official product announcement. There is no word on price or availability at this time.

On to other smartwatch news… 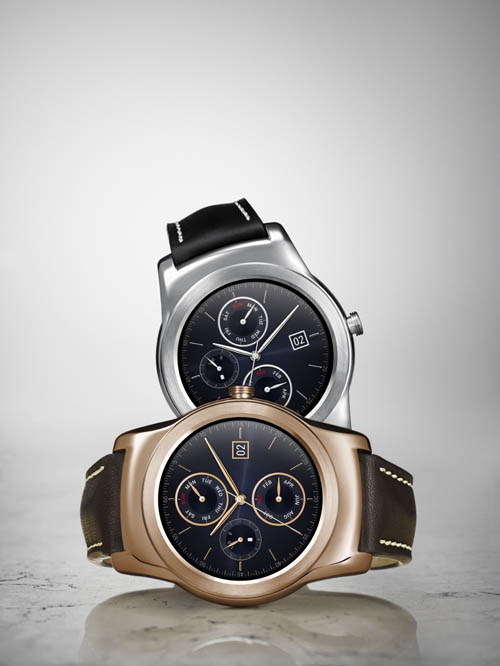 The LG Watch Urbane will release in 12 additional countries across the world in the next few weeks, including Australia, Canada, France, Germany, Hong Kong, India, Ireland, Italy, Japan, Spain, the UK, and the US.

The Watch Urbane’s case is made from stainless steel and is available in polished rose gold and silver with a stitched leather strap. It runs on Android Wear and is compatible with smartphones running Android 4.3 and above.

LG Call will allow users to access recent calls, make calls directly from the watch, and receive calls using a connected Bluetooth headset. LG Pulse will allow users to measure their heart rate and will later be equipped to send data to the upcoming LG Health app. 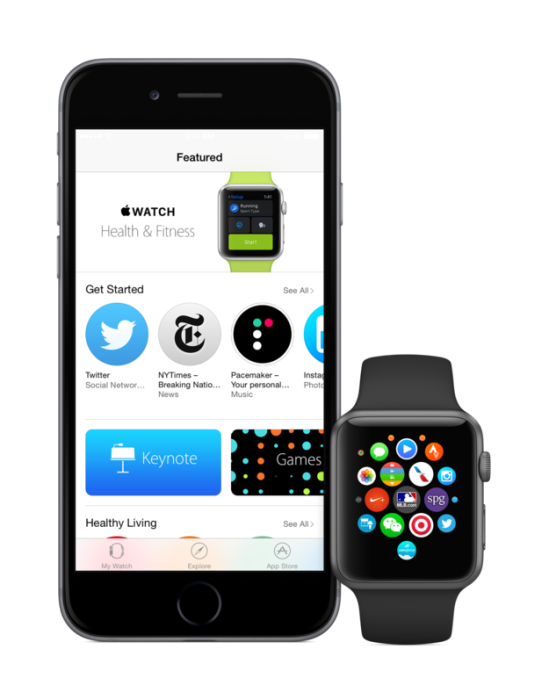 With tomorrow being the official release date for Apple’s wearable computer, the company has just officially launched the Apple Watch App Store, which is accessible via the Apple Watch app on iPhone. Apple Watch compatible apps are also displaying additional content in their summary pages on the iOS App Store. For example, the Instagram app includes images of what the interface looks like on Apple Watch.

It looks like smartwatches are the “new black” for 2015.

One reply on “Samsung goes round, LG Watch Urbane launches, and other smartwatch news”