Samsung’s virtual reality headset which uses your smartphone as a display will be available this fall for $99.

If you’ve been keeping track of these things, you’ll know that you can already buy a Samsung Gear VR, but the version that’s already on the market is an “Innovator Edition” model which had a higher price tag and non-final hardware.

But the consumer version of Samsung Gear VR will provide a rather affordable way to turn your smartphone into a VR headset… assuming you have a recent Samsung phone. 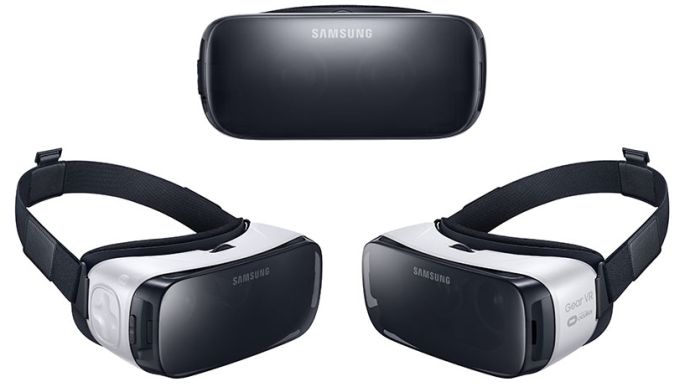 Samsung says the new Gear VR is 22 percent lighter than the Innovator Edition and includes new foam cushions to make it more comfortable when the device is strapped to your head.

Theoretically you could save around $95 and build your own headset using a Google Cardboard design. But Gear VR was developed in partnership with Oculus and has a more polished design, includes a series of sensors including acceleration and gyroscopic sensors and a proximity sensor that can tell when the headset is mounted or unmounted. There’s also a microUSB port for connecting the headset to supported phones.

Samsung says the Gear VR has a 96 degree field of view and 54 to 70mm fixed lenses. The headset weighs about 11 ounces.

Wondering what you can do with virtual reality headsets? A number of content providers including Netflix, Hulu, and Twitch have announced that they’re releasing apps for the Gear VR store. Vimeo and TiVo apps are also on the way.

Those apps will also most likely be available for the upcoming Oculus Rift headset. There’s no word on whether they’ll work with other devices including Google Cardboard or the HTV Vive.