Samsung’s first smartwatch may have shipped with Google’s Android Wear software, but every smartwatch the company has released since then has been powered by the Linux-based Tizen operating system.

But hackers have a history of creating custom ROMs for Samsung watches that let you do crazy things… like install Android Wear. 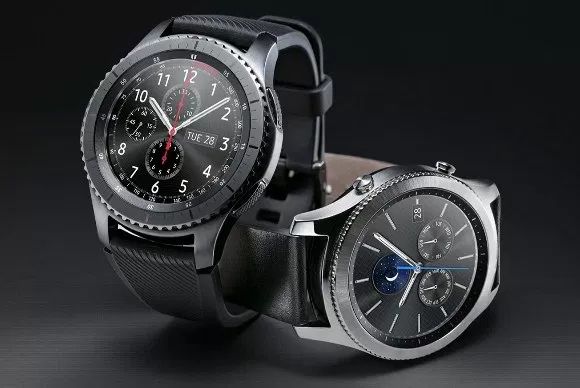 At this point members of the xda-developers forum are still digging around in the firmware to see what’s possible. But the plan is to eventually create custom Tizen and Android kernels, enable Android developer tools and TWRP custom recovery to run on the watches, and try to build an Android Wear-based ROM for the watches.

Of course, there are plenty of easier and cheaper ways to get Android Wear on your wrist: there’s no shortage of watches powered by Google’s operating system.

But this project is worth keeping an eye on if you bought Samsung’s watch but dislike the operating system… or if you just like the idea of having a choice of operating systems for your wearable gadgets.