Samsung’s mobile payment service works on the company’s latest smartphones (including the Galaxy Note 5 and Galaxy S6 and S7 series handsets). Now you can also use Samsung Pay with a smartwatch.

The company is rolling out a software update called “Value Pack” for its Samsung Gear S2 smartwatch. The update lets you download watch faces from the watch itself, monitor sleep quality, and use the Contacts function as either an app or a widget.

But it turns out there’s another new feature: Samsung Pay support. 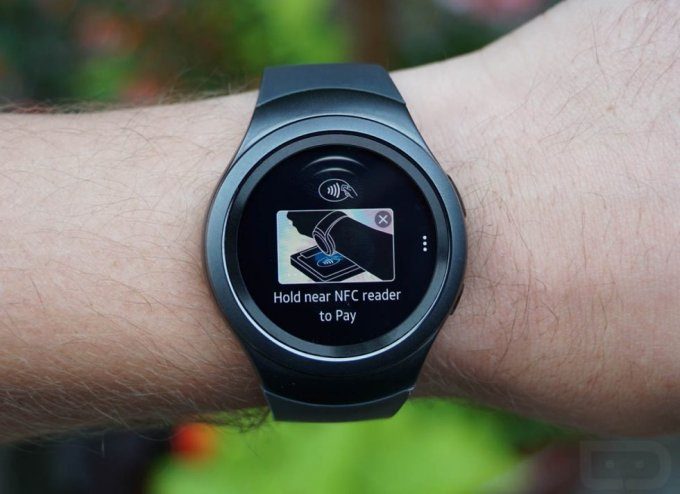 Droid Life notes that the software is still in beta, but it’s now available for anyone running the latest software for the Gear S2 smartwatch as well as the latest version of the Samsung Gear app for your smartphone.

You can set up Samsung Pay using your phone, and once that’s done you can long-press the back button on the watch to initiate Samsung Pay any time you want to make a payment at a store or other location with support for NFC payments.

At launch the feature only works with the version of the smartwatch that pairs with your phone for an internet connection. The Samsung Gear S2 Classic 3G isn’t supported yet.