Samsung already offers a version of its Gear S2 smartwatch with support for 3G data. But soon the company will launch a new model that can be used on just about any wireless network, thanks to an eSIM.

The new Samsung Gear S2 Classic 3G will be one of the first devices to use an eSIM that complies with a new standard established by the GSMA. 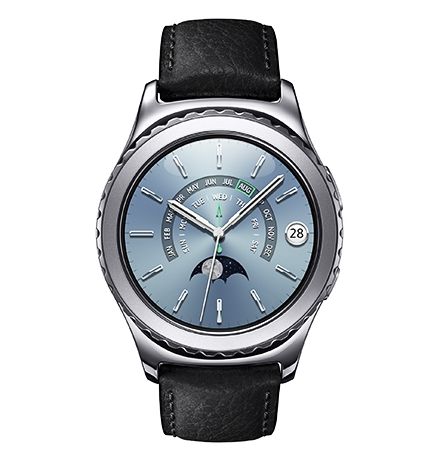 Here’s what the means: you can buy the upcoming watch and use it on AT&T. But if you decide to switch to Verizon in the future, you won’t need to buy a new watch or a new SIM card. The eSIM can be reprogrammed to work on a different network.

If this sounds familiar, Apple’s been using eSIMs in some of its products for a while, but the company uses its own platform instead of a GSMA-compliant one.

Note that you can still only use an eSIM with one network at a time: this isn’t a dual-SIM solution. But if the technology catches on, it could make it easier to switch wireless carriers without necessarily switching hardware.