Samsung is expanding its Android tablet lineup yet again with a new model called the Samsung Galaxy Tab S7 FE. It launched in Europe and India earlier this year, and it goes up for pre-order in the US on August 5th for $530 and up.

With a 2560 x 1600 pixel LCD display, a Qualcomm Snapdragon 700 series processor, 4GB of RAM, and 64GB of storage, the Galaxy Tab S7 FE would be considered a mid-range device if it were a smartphone. But instead it’s a 12.4 inch Android tablet that’s a bit on the pricey side… although still cheaper than the Samsung Galaxy Tab S7 and Galaxy Tab S7+ that were released earlier this year. 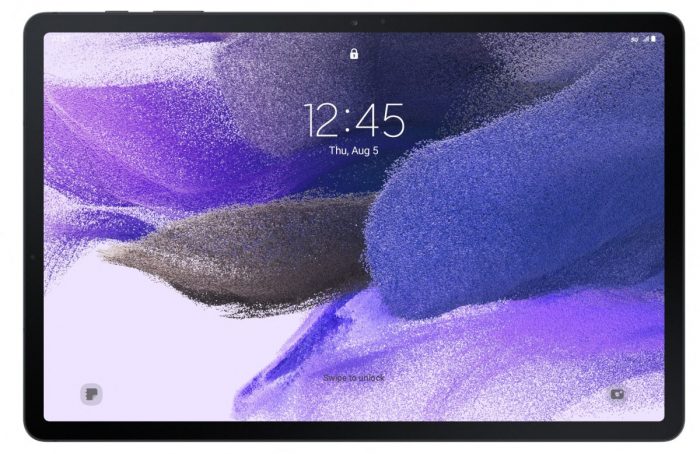 And Samsung’s new tablet does have a few special features including 25W fast charging, a USB 3.2 Gen 1 Type-C port, and a Samsung S-Pen that comes with the tablet.

The tablet is also available in WiFi-only or 5G versions (the 5G model starts at $670 and will be available from AT&T and Verizon at launch, and it’s heading soon to T-Mobile, US Cellular, and other wireless carriers). 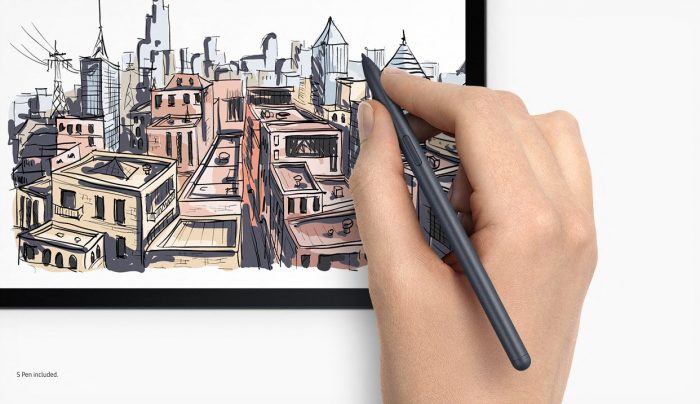 Here’s a run-down of key specs for the new Galaxy Tab S7 FE:

And here’s how the tablet stacks up against Samsung’s other S7 series models: