Samsung is expanding its tablet lineup with a new member of the Galaxy Tab S7 series that’s… a little baffling, honestly.

The new Samsung Galaxy Tab S7 FE is a 12.4 inch Android tablet with a 2560 x 1600 pixel LCD display, a Qualcomm Snapdragon 750G processor, 4GB of RAM, 64GB of storage, and support for accessories including a Samsung S-Pen and a detachable keyboard.

And that would all seem pretty good if Samsung weren’t for the high price tag. 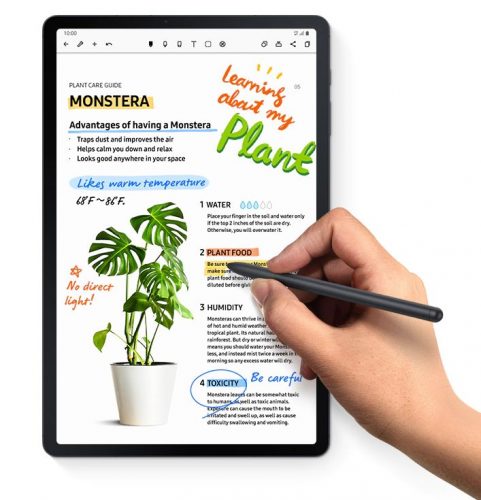 Samsung hasn’t officially unveiled international pricing or availability for the new tablet, but it showed up recently at the Samsung Germany website, where the Galaxy Tab S7 FE is selling for €649.

Update 5/25/2021: It looks like someone at Samsung Germany must have jumped the gun, because the product page has been removed. Maybe the price will be different when it goes live again?

That’s only €50 less than the list price for an 11 inch Galaxy Tab S7, which has more memory and storage, a faster processor, a 120 Hz display, and higher resolution cameras, among other things. And if that wasn’t enough to make you wonder why anyone would buy the new model, the original Galaxy Tab S7 is an older device that’s occasionally on sale for discounted prices – right now Samsung Germany is selling it for €619, which is less than the price of the new Galaxy Tab S7 FE. 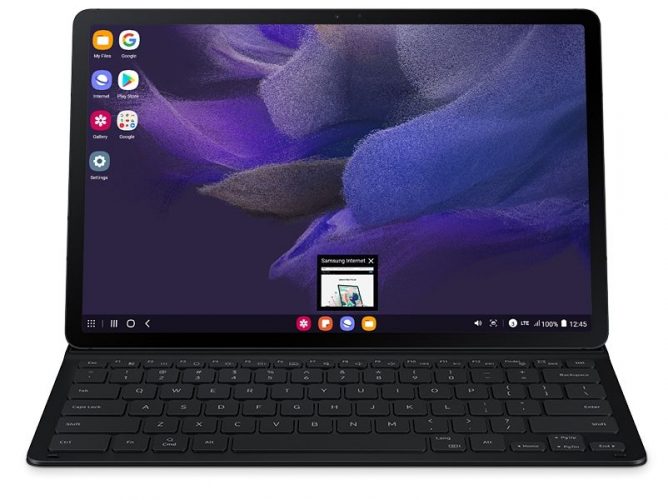 I suppose it’s possible the pricing is a mistake or that the tablet will be cheaper if and when it becomes available in the United States and other markets.

But I suppose it’s nice to have options… or something.

Other key features for the new Samsung Galaxy tab S7 FE include an 8MP rear camera with autofocus, a 5MP fixed-focus front camera, a microSD card reader with support for cards up to 1TB, a USB 3.2 Gen 1 Type-C port, and support for WiFi 5, Bluetooth 4.0, and 5G and 4G wireless networks, but no support for NFC.

Samsung says the tablet’s 10,090 mAh battery should provide up to 13 hours of video playback time or 12 hours of internet use over WiFi or LTE.

via WinFuture and xda-developers