Now that the Samsung Galaxy Tab S8 series is here, you’d think Samsung might be ready to offer a Galaxy Tab S8 Lite or FE model. But instead it looks like the company’s next tablet is a refreshed Galaxy Tab S6 Lite. 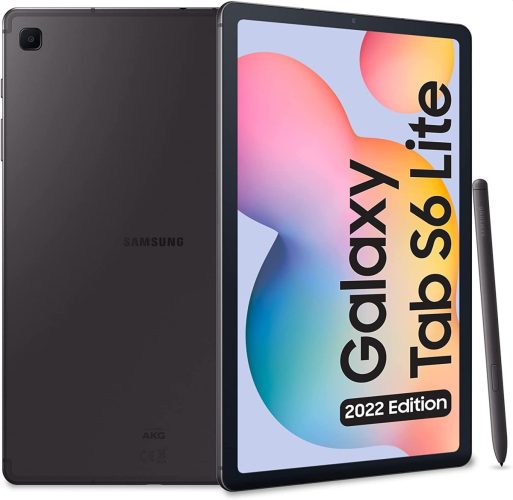 The Galaxy Tab S6 Lite (2022) is up for pre-order in Italy for €400 and it’s expected to begin shipping later this month. It will most likely launch in other countries soon as well, but Samsung doesn’t seem to have officially announced the tablet yet.

The updated tablet looks virtually identical to the 2020 model, but it features to key upgrades:

Here’s a run-down of key specs for both versions of the Galaxy Tab S6 Lite:

It remains to be seen whether Samsung will launch a lower-cost version of the Galaxy Tab S8 anytime soon. So while both versions of the tablet are mid-range devices, the newer processor and software in the updated model should make it a better choice for folks who are looking to pick up a new tablet in the €400/$400 range this year.

via Pricebaba, @SnoopyTech, and GSM Arena