Samsung seems to be prepping an update for its Galaxy Tab S line of premium Android tablets. An unannounced tablet with the model number SM-T719 just passed through China’s TENAA website, and some folks think that it’ll be called the Samsung Galaxy Tab S3 8.0 when it launches.

Update: Some other folks are pretty sure this is just an updated version of the Galaxy Tab S2… which seems about right when you look at the specs.

There’s also probably a 9.7 inch model on the way. 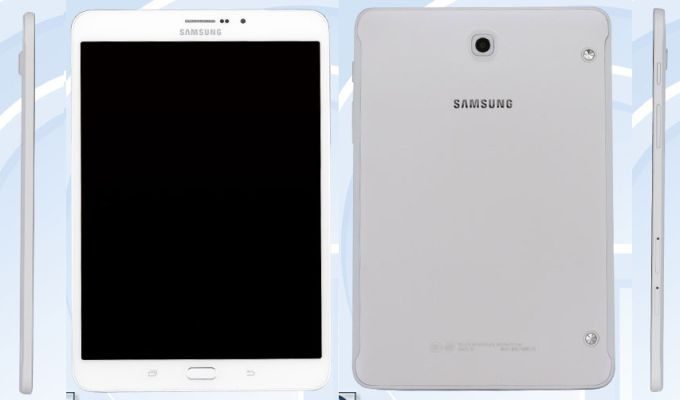 According to the TENAA page, here’s what we can expected from the new 8 inch tablet:

The size, weights, and screen are all pretty much the same as those for the Samsung Galaxy Tab S2 8.0, which was released in the summer of 2015. The biggest change is the processor: last year’s model had a Samsung Exynos 5433 octa-core chip.