Samsung is one of the only companies that continues to crank out Android tablets with iPad-like prices. Case in point? Samsung’s new Galaxy Tab S3 tablet is coming soon… and while you can’t buy one yet, a listing on the Best Buy website shows that it’ll have a $600 price tag when it hits store shelves. 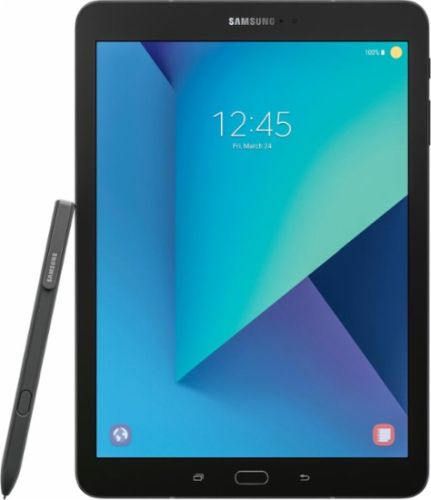 First unveiled at the end of February, the Galaxy Tab S3 features a 9.7 inch, 2048 x 1536 pixel AMOLED display and a Samsung S-Pen for pressure-sensitive input.

It’s got the same kind of hardware you’d expect to find in a flagship Android phone… from early 2016. There’s a Qualcomm Snapdragon 820 processor, 4GB of RAM, and 32GB of storage.

The tablet is basically like an Android-powered alternative to Apples iPad Pro 9.7. It has the same screen size and resolution, the same price, and the same distinctive feature: a digital pen. But it’s a little unclear whether anyone other than Apple can get away with charging $600 and up for a non-Windows tablet these days.

I wouldn’t be surprised if the Galaxy Tab S3 gets a price cut or at least goes on sale soon after launch.