Samsung’s new Android tablets with Super AMOLED displays will be available in the US starting June 27th, just about two weeks after the company unveiled the Samsung Galaxy Tab S 8.4 and Galaxy Tab S 10.5.

The tablets will be available from retailers including Amazon, Best Buy and Sears as well as from Samsung.com. They’re already available for pre-order from some stores. 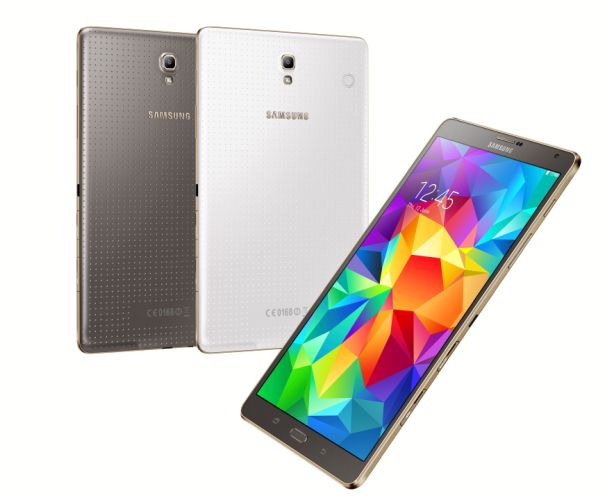 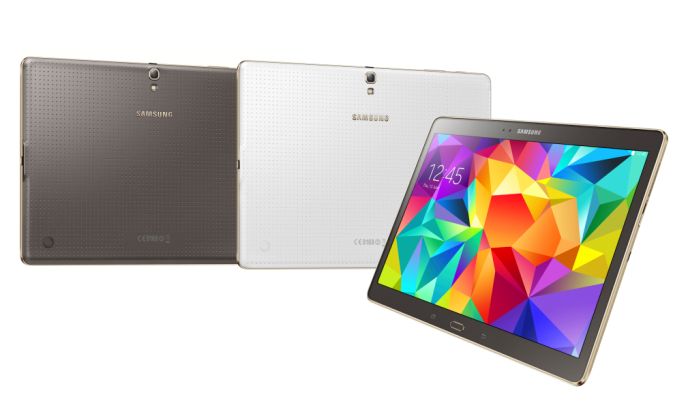 Samsung will offer some models with an Exynos 5 octa-core chip and others with a Qualcomm Snapdragon 800 quad-core processor.

WiFi-only models will be available at launch. Later this year Samsung’s expected to introduce versions with support for 4G LTE networks.