Samsung is one of a handful of companies that continues to crank out premium consumer tablets… but the new Galaxy Tab Active Pro is arguably something a little different.

While it could certainly be used as a consumer device, the tablet’s rugged case, physical buttons, and support for glove touch makes it clear that this is a tablet designed for use by folks who work outdoors. 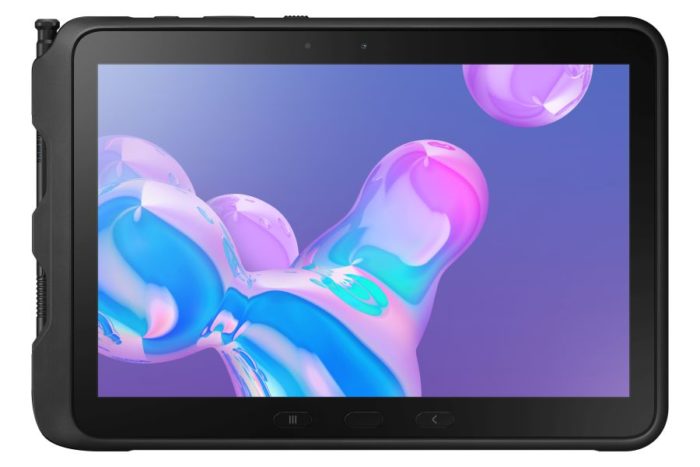 The new tablet has an IP68 waterproofing rating and it’s MIL-STD-810G tested for ruggedness. There’s a Samsung S-Pen that slides into a slot in the side of the case when you’re not using it. And the tablet supports Samsung’s DeX software, which means you can use it as a standalone device or in conjunction with a keyboard and/or mouse.

The Samsung Galaxy Tab Active Pro goes on sale in Germany starting October 1st, with a WiFi-only model selling for 599€ and a 4G LTE version going for 679€.