The Samsung Galaxy Tab A 10.5 is an Android tablet with mid-range specs and the price of a mid-range phone.

After unveiling the new 10.5 inch tablet in August, Samsung has announced it’ll be available for purchase in the US starting September 14th for $330. 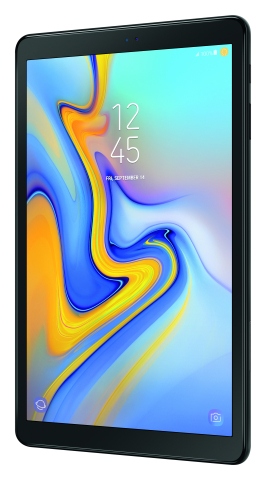 That makes the tablet about the same price as an entry-level iPad ($329), but substantially more affordable than Samsung’s flagship Galaxy Tab S4 ($650).

Still, at a time when Amazon continues to crank out tablets that sell for between $50 and $150, the Galaxy Tab A 10.5 does look kind of pricey.

Here’s what you get for the price:

Samsung will also add a 4G LTE model to the lineup later this year. It will be available from Sprint and  Verizon, while the WiFi-only version will be sold by Amazon, Walmart, and Samsung.com 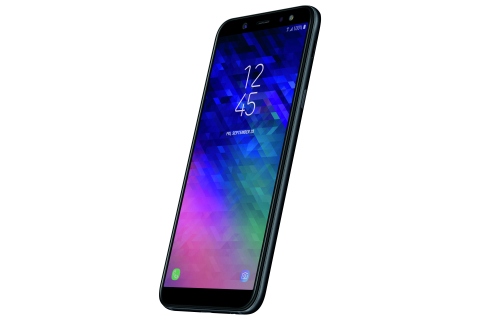