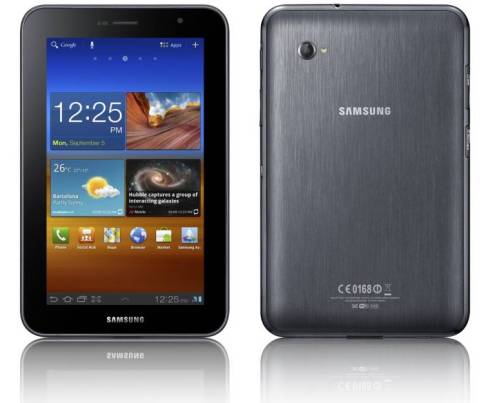 The Samsung Galaxy Tab 7.0 Plus is now available for pre-order from Amazon for $400 and up. The tablet features a 7 inch, 1024 x 600 pixel display — just like the original Galaxy Tab which was released in 2010. But that’s pretty much where the similarities end.

The new tablet is thinner, lighter, and faster than the original, and it also has newer software.

. There’s still no information on a ship date for the tablet.

via Android Community and GalaxyTabLife

4 replies on “Samsung Galaxy Tab 7.0 Plus goes up for pre-order”