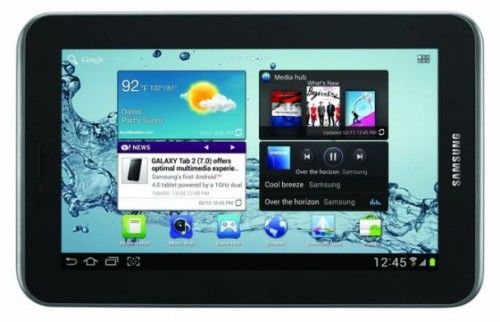 When I reviewed a WiFi-only version of the 7 inch tablet a few months ago, it sported a 1 GHz TI OMAP4 dual core processor. Verizon says the new 4G model will have a slightly faster 1.2 GHz dual core chip.

The new model also includes Bluetooth 4.0, while the WiFi model had Bluetooth 3.0.

The rest of the specs appear to be unchanged, including a front-facing VGA camera, a 3.2MP rear camera, 802.11a/b/g/n support, 8GB of storage, and a microSD card slot.

Verizon requires customers to subscribe to a data plan, with prices starting at $10 per month if you add the tablet to a Share Everything plan.