Samsung has won another round in its ongoing legal battle with Apple over smartphones and tablets. A German court has ruled that Samsung can continued to sell the Galaxy Tab 10.1N tablet and Galaxy Nexus smartphone in that country… at least for now. 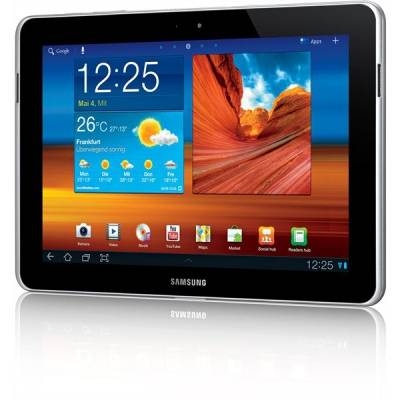 After Apple successfully managed to get the Galaxy Tab 10.1 banned in Germany, Samsung introduced the Tab 10.1N with a few cosmetic changes to get around that court ruling. Apple tried to get a preliminary injunction against that tablet too.

The latest ruling probably won’t be the end of the matter. But a German judge has decided that Apple’s argument that Samsung’s products violate one if its patents on touchscreen technology may not hold much water — since that patent could be overturned thanks to Samsung’s efforts to show that the technology was already available before Apple was granted that patent.

Meanwhile, the Galaxy Tab 10.1 (the model without the N) is still banned in Germany.