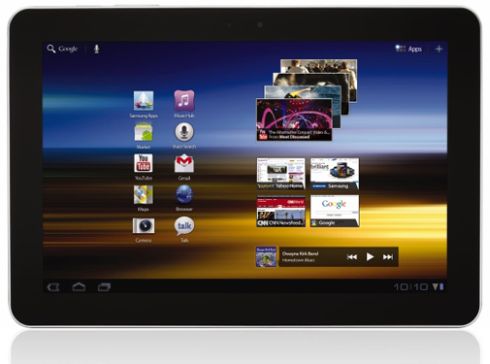 Samsung has updated the spec sheet for the company’s upcoming 10 inch tablet to show that it will ship with Google Android 3.1. Originally Samsung had expected to launch the Galaxy Tab 10.1 with Android 3.0, but that was before Google released the latest version of its tablet operating system.

All references to Android 3.0 have been replaced with Android 3.1, and a Samsung rep confirmed the update on the company’s Facebook page.

Samsung is expected to ship the tablet on June 8th, although I suspect the date could be pushed back due to the software update. Either way, we’ll get an early look at the tablet during our reader meetup in New York on June 2nd.