Samsung’s Galaxy Tab A is a line of Android tablets that tend to have more modest specs (and price tags) than Samsung’s more premium S series. But Samsung’s latest A series tablet has one feature the company usually reserves for its high-end devices: an S-Pen that you can use for writing, drawing, or other activities.

The only catch? For now it looks like the tablet may be exclusively to Samsung’s home country of South Korea. I wouldn’t be surprised if that changes soon though. 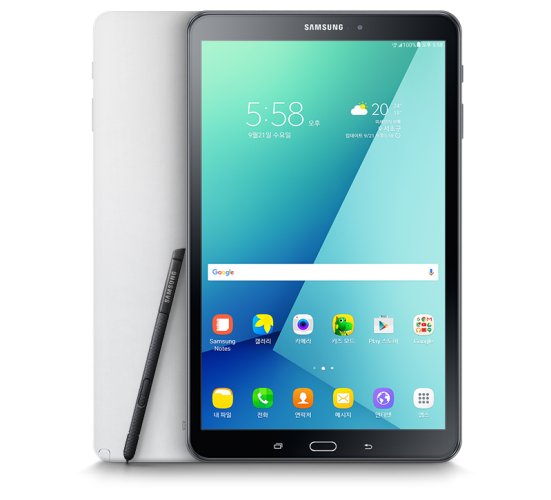 The tablet’s stand-out feature (aside from an extraordinarily long name), is its support for Samsung’s S-Pen. Thanks to an active digitizer and this special pen, the tablet can recognize variable levels of pressure, allowing you to make thicker lines, for instance, by pressing harder.

You can also hover the pen over the screen to move a cursor or use the pen to annotate images, fire up a notes app quickly, translate text, and more.

On the back of the tablet there’s an 8MP camera with flash and auto-focus, and there’s also a 2MP front-facing camera.