With less than a week to go until Mobile World Congress, it looks like some of the world’s biggest mobile companies are having a hard time keeping secrets.

We’ll probably have to wait a few days for official confirmation, but a series of leaks is giving us a pretty good idea of what to expect from the next flagship phones from LG and Samsung. 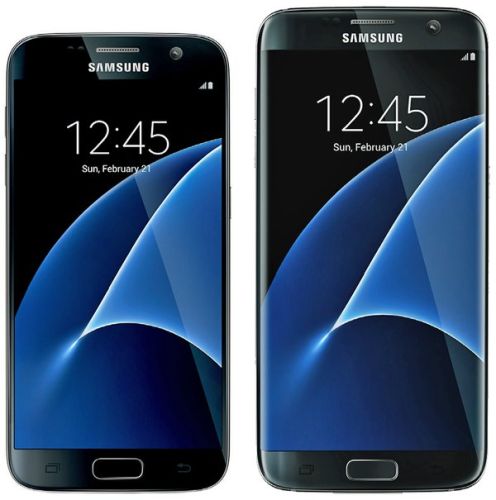 We’ve gotten several looks at these phones, first in the form of press renderings released by Evan Blass (and compiled by VentureBeat), and more recently in real-world photos published in a sale listing on Dubizzle, a Craigslist/eBay-style classifieds site in Dubai.

If rumors are accurate, the Galaxy S7 will have a 5.1 inch display, a 3,000 mAh battery, a USB Type-C connector, a water-resistant case, and support for a microSD card. 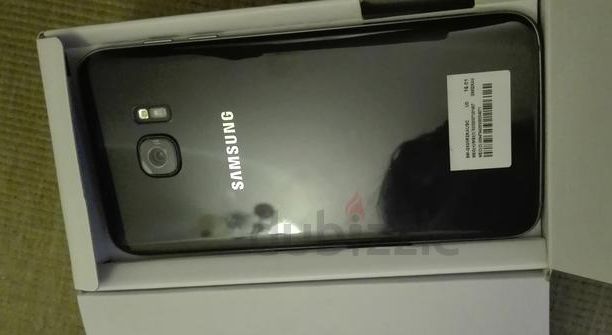 Both are expected to feature 3560 x 1440 pixel Super AMOLED displays, 4GB of RAM, up to 64GB of storage, and 12MP cameras with features that will help you take better photos in low-light conditions.

There are fewer details about this phone, but Evan Blass reports it will have a dual-lens camera (like the one you get with the new LG X Cam smartphone), and that it has a “secondary screen,” suggesting it has an always-on ticker display, (like the LG X Screen and LG V10). 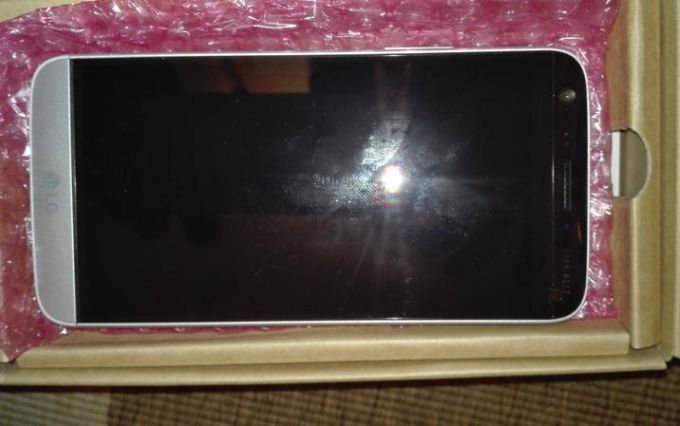 Photos of this phone were also posted to Dubizzle. They’ve been removed, but a redditor saved the images and posted them to imgur.